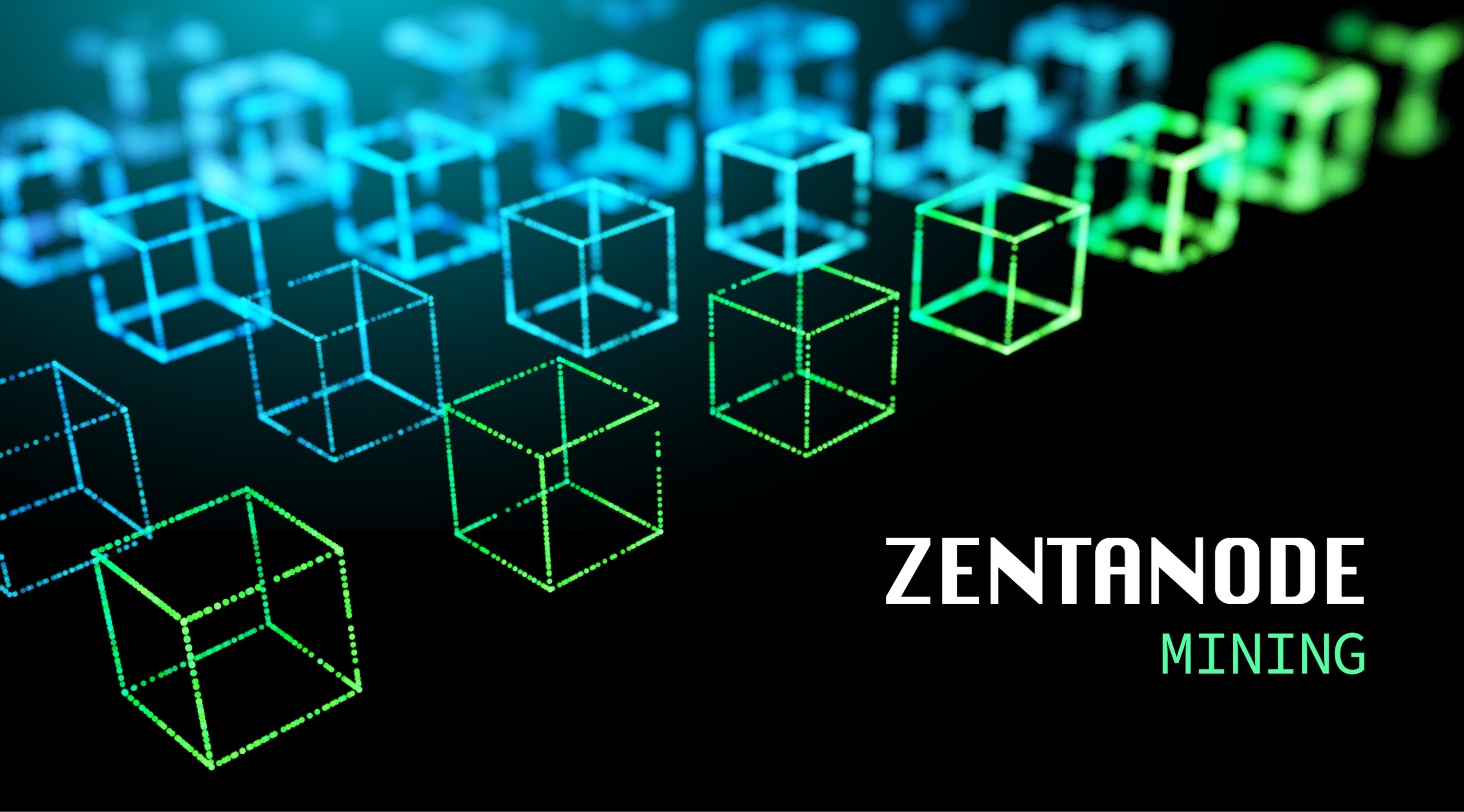 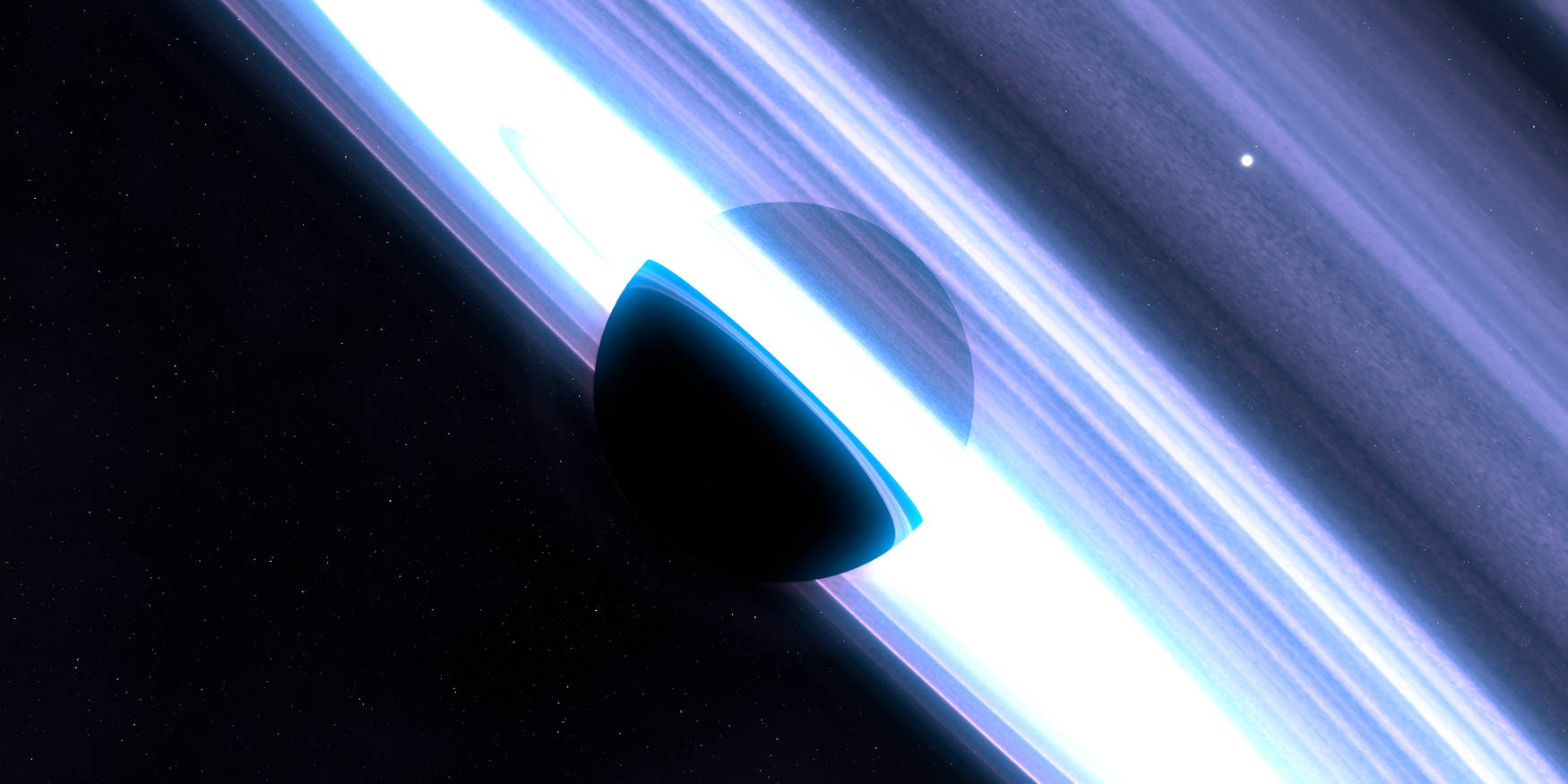 Bitcoin mining can be a very energy-intensive process, as it requires miners to solve complex math problems with powerful computers in order to add new blocks to the blockchain. These computers, known as ASICs (application-specific integrated circuits), can be very expensive, with some models costing upwards of $10,000. In addition to the cost of the hardware, mining also consumes a significant amount of electricity, which can contribute to environmental concerns.

Furthermore, the process of mining has become increasingly centralized over time, with a few large mining pools controlling a significant portion of the network's hashing power. This centralization can create issues with regard to the security and decentralization of the network, as a few large players may have too much influence over the network. Additionally, the fact that many miners are located in warehouses can create problems with regard to the transparency and accountability of the mining process.

Zentanodes are special nodes that are used in the Zentamesh network to facilitate offline communication. The Zentamesh is a mesh topology network in which each node forwards data for the network, and Zentanodes can be thought of as data points or devices in the network. Unlike traditional miners in a blockchain network, Zentanodes do not create new blocks or solve mathematical problems to validate transactions. Instead, they operate off the main chain of the blockchain, conducting and verifying transactions off-chain.

One of the key advantages of Zentanodes is that they are energy-efficient and do not lose value over time like traditional mining hardware. They are also easy to use, requiring only a push of a button and a connection to get started. Additionally, Zentanodes can be moved anywhere without disrupting the network, making them highly flexible and convenient.

The CHAIN tokens used in the Zentamesh network also provide protection against network shutdowns or the deactivation of nodes. Overall, Zentanodes are designed to maintain the decentralization of the network and provide a wide reach across the globe. 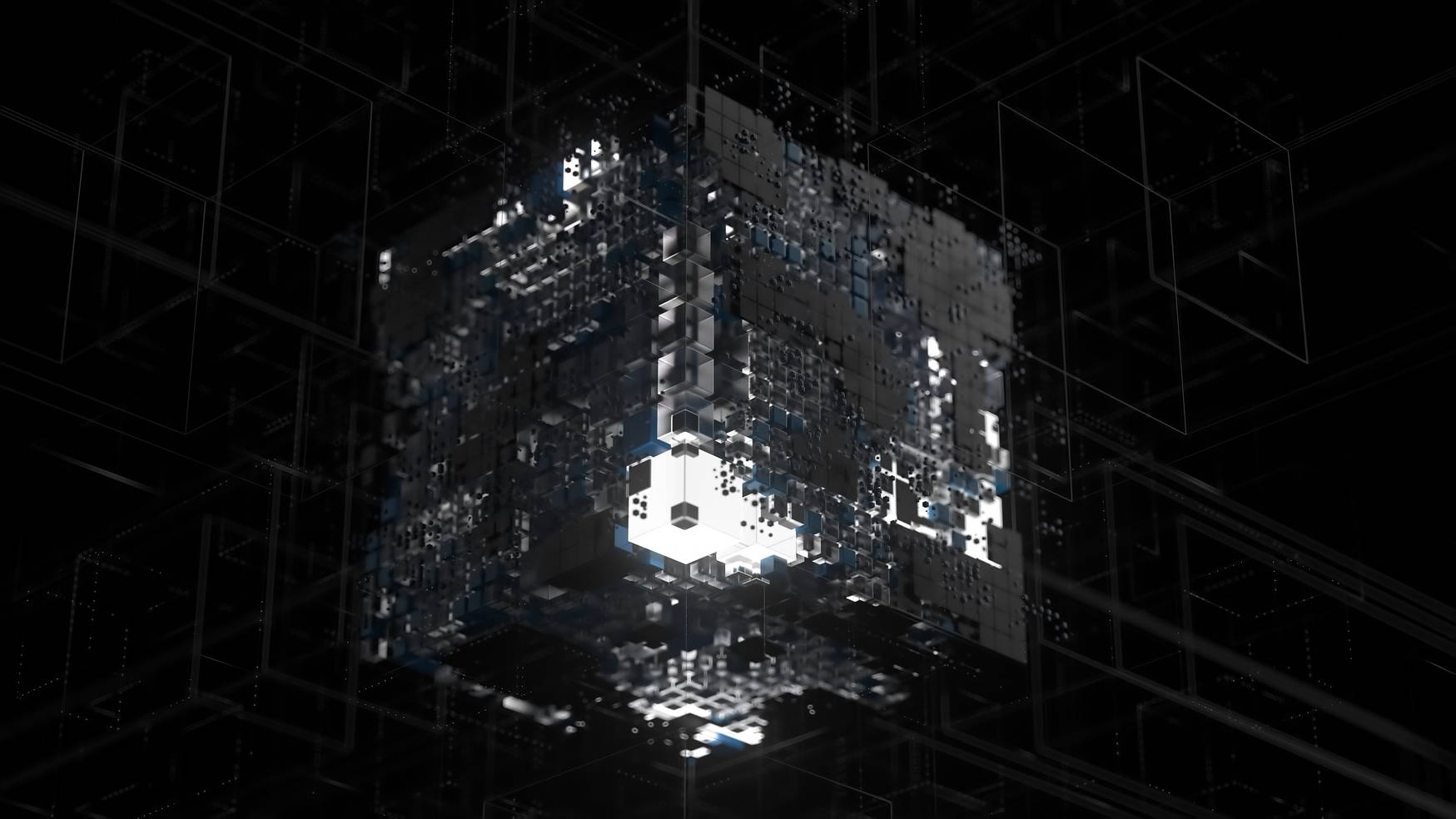 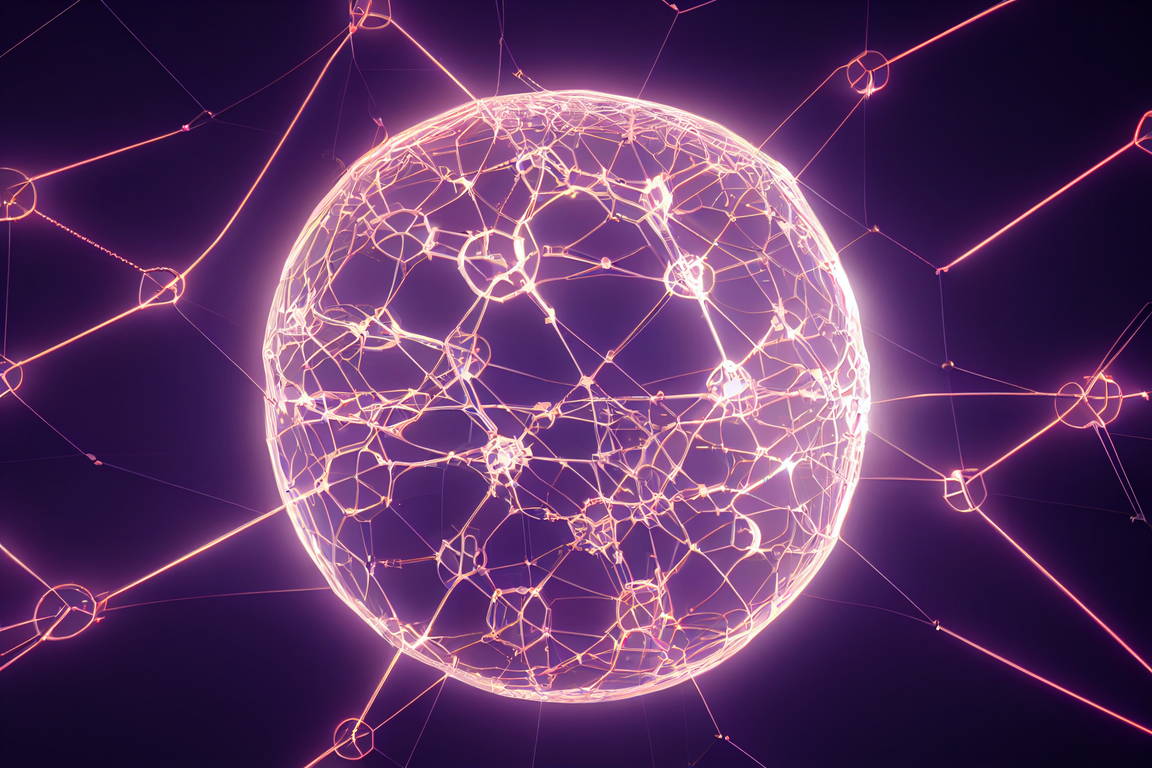 In contrast to traditional mining devices, Zentanode is a 'difficulty-free' and 'fixed reward' mining device.

Zentanode is the most energy-efficient mining node in the blockchain mining space.

In contrast, Zentanode miners maintain their value even as the reward decreases.