Unleash the power of decentralization with the universe at your fingertips

Effective communication is vital for both social interaction and exchanging information between humans and the natural world. Since human communication is restricted to a limited physical space, we have always sought ways to improve our ability to communicate over distances. This drive for long-distance communication has led to the development of telecommunications, which has a rich history not only in terms of technical advancements, but also cultural significance. The discovery of electromagnetism in the 19th century marked the beginning of modern telecommunications, which enabled the transmission of information over long distances using electromagnetic waves. These advancements were driven by a combination of economic, political, and military needs. The introduction of electronics and semiconductor physics in the 20th century brought about rapid technological progress and widespread adoption of telecommunications, which now play a significant role in almost every aspect of economic, social, and scientific life." 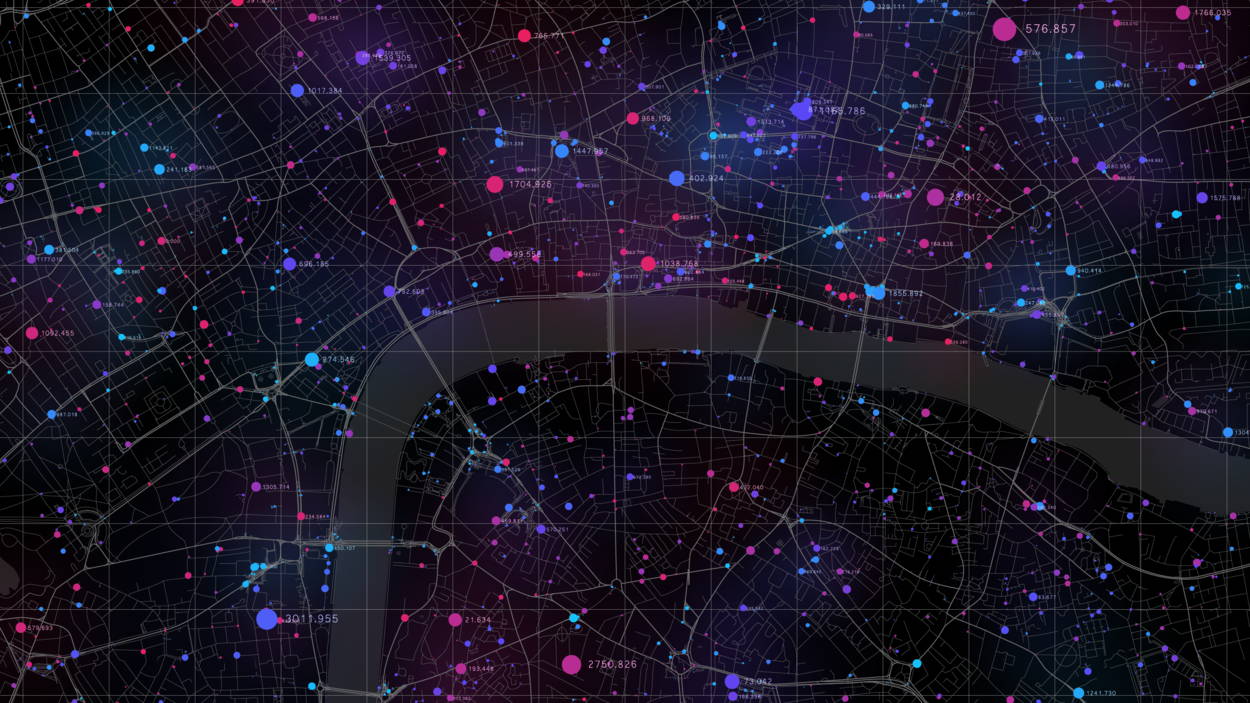 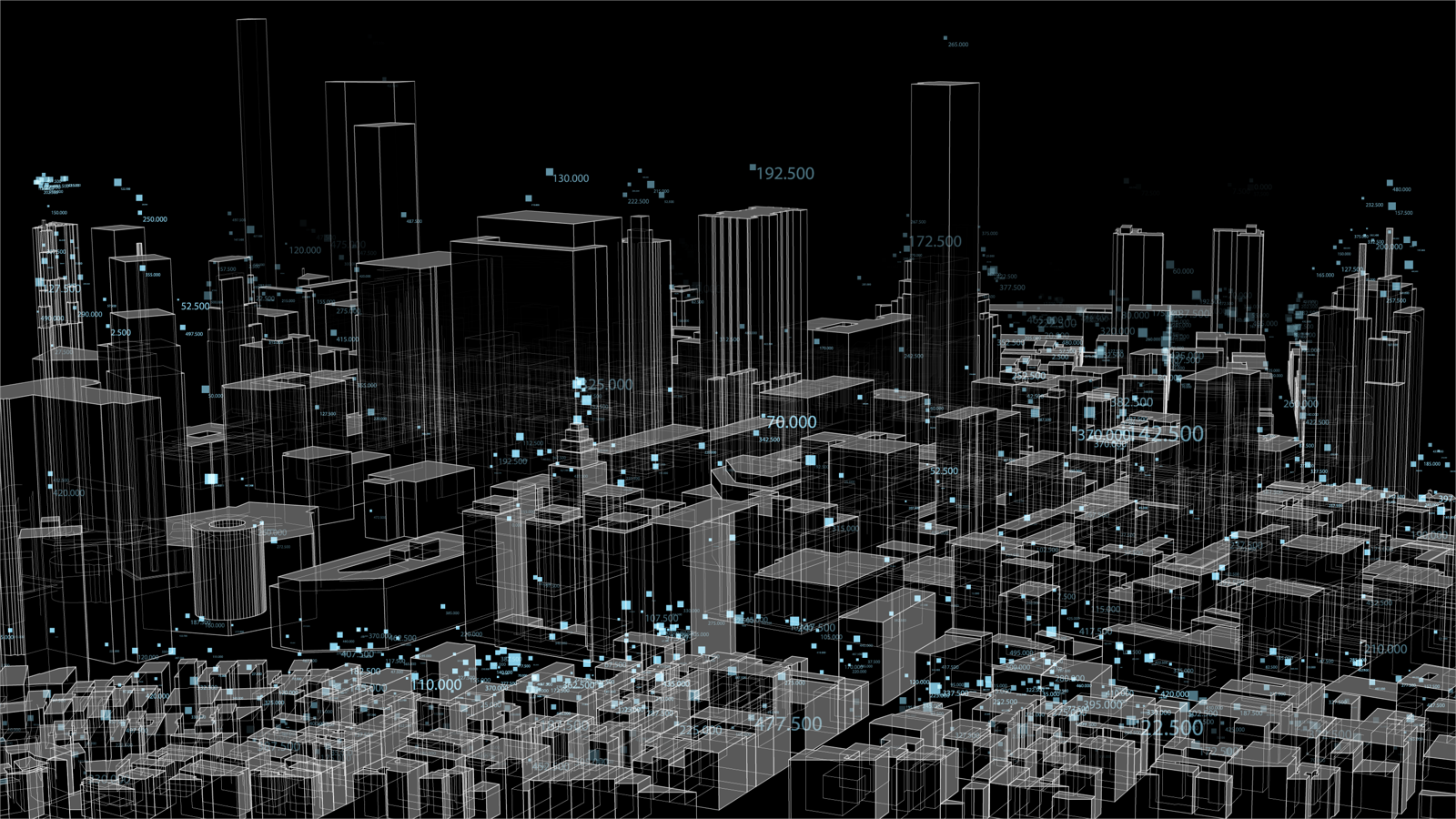 The Blockchain, a decentralized and distributed technology, offers a solution to the challenges faced by the Internet of Things (IoT). Our daily lives rely on a variety of IoT applications, which involve the interaction of end devices and network technologies. IoT is characterized by its heterogeneity and decentralization, and decentralized algorithms, such as decentralized computing algorithms and clustering algorithms in Wireless Sensor Networks (WSN), can improve the scalability and capacity of the IoT network. However, there are several security vulnerabilities and privacy risks in current IoT systems due to the lack of inherent security technologies. The three main characteristics of IoT are "Big", "Open", and "Linked

"The Internet of Things (IoT) allows for the use of big data functionality to make information publicly available, which can lead to increased transparency, waste reduction, and improved business processes. Both consumers and businesses can benefit from improved access to information through self-service. The IoT allows industries to analyze real-world situations and make more informed decisions, leading to increased efficiency and flexibility. However, the sharing of information on the IoT network requires the development of mature protocols to ensure data accessibility and security. The adoption of IoT is also hindered by challenges such as scalability, real-time processing, and efficient local search mechanisms. There are regulatory and technical barriers to securely sharing and owning data in the IoT. 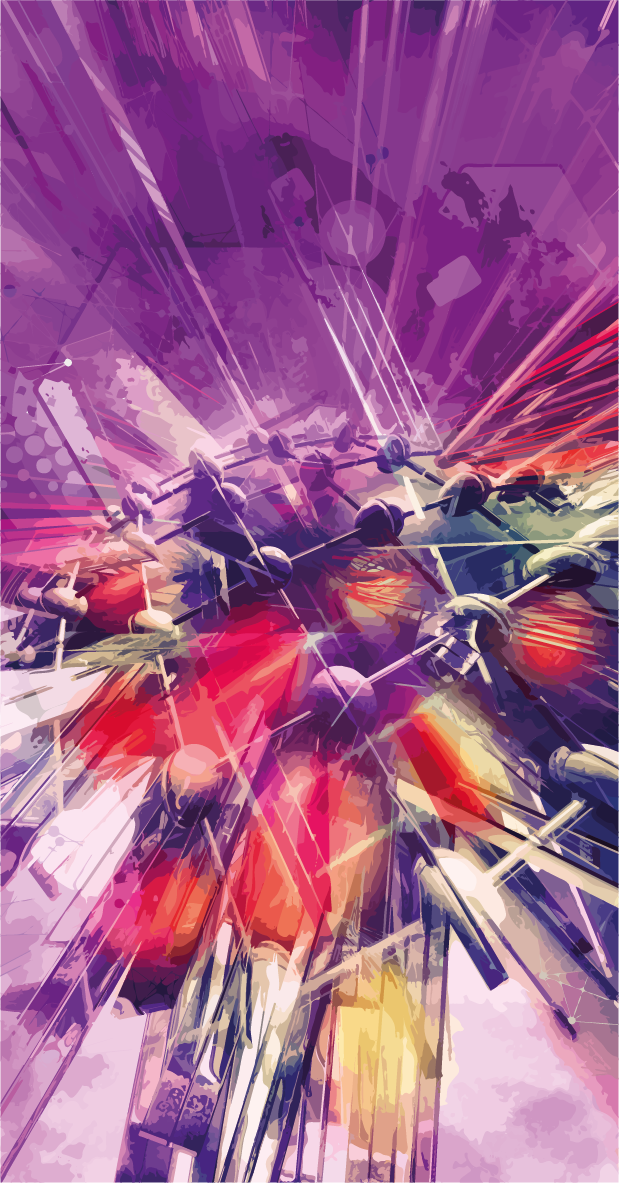 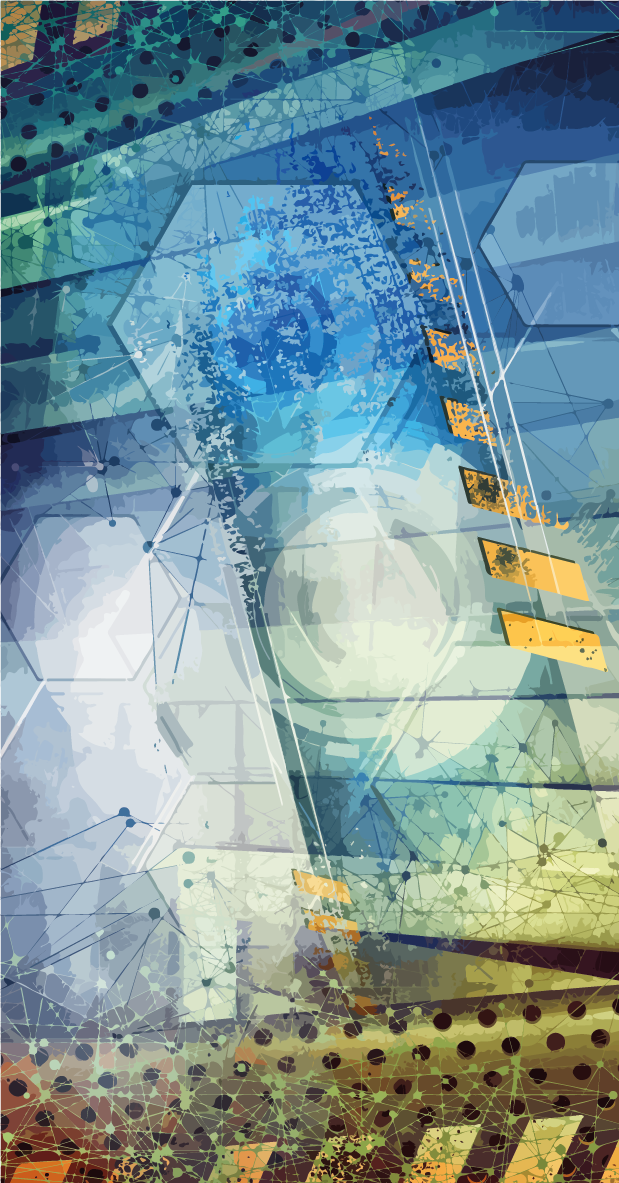 Centralized communication involves connecting all stakeholders to a central hub that stores all communication, documents, and information. This system allows for the organization of communication into topics, projects, and sub-sections for efficient tracking and maintenance. In the event of a communication disruption or failure, new guidelines apply to all buildings in a portfolio to ensure that all properties can work together with the same system. This is especially important for cell towers and buildings that need to function seamlessly and without interference in milliseconds. Reconnecting on a large scale can be challenging, but centralized communication helps to streamline the process.

The IoT-IoT approach involves communication between devices without the use of a blockchain. Instead, the Zentachain is used to store only a small amount of IoT data. In this approach, discovery and routing mechanisms are necessary for devices to communicate throughout the network. This method is the fastest and most secure in terms of latency and security. However, it is important to consider the privacy of data, especially since IoT applications often deal with private information. The complexity of the blockchain increases as it moves through the stages of data collection, communication, and application. Ensuring the security of devices through the implementation of cryptographic software can be a major challenge, as well as considering the limitations of computing resources and economic viability. Encryption standards such as TLS, SSL, and IPSec are often necessary due to the constraints of IoT devices. Trust is also a crucial factor in the IoT, where the implementation of blockchain can play a vital role.